Skip to content
Previous Next
BACK TO ALL ARTICLES

DEKALB COUNTY IN THE SPOTLIGHT

Georgia is one of the biggest filming locations in the world and it’s no secret that Hollywood loves filming all over DeKalb County. From the big screen to the little screen, DeKalb has quickly become one of Georgia’s most highly sought after filming locations. From its four major studios – Eagle Rock Studios, Blackhall Studios, Third Rail Studios, and Wilder Studios – to unique on-location spots, DeKalb is consistently a top choice for major film productions, TV shows and commercials.

Discover DeKalb, along with the DeKalb Entertainment Commission, invite you to experience a number of locations throughout DeKalb that have been featured in popular productions.

Loosely based on actual events, I, Tonya stars Margot Robbie (nominated for Best Actress for this role) and follows Tonya Harding’s life and her connection to the attack on her rival, Nancy Kerrigan. Eat a meal at the Golden Buddha Restaurant, which was a key scene that featured the introductory meeting between Jeff and Shawn. 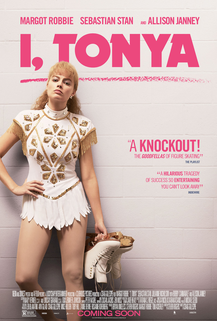 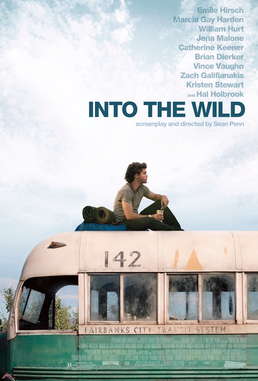 Willowdean Dickson is a Dolly Parton-loving Texas teen who enters a local beauty pageant to prove a point to her ex-beauty queen mom (played by Jennifer Aniston), who happens to run the pageant. Some scenes were filmed at the Tucker Recreation Center at 4898 LaVista Rd., Tucker, GA

Be sure to visit the charming Main Street in Tucker, which is home to several restaurants, including the famous Matthews Cafeteria, which has been serving up great southern food since 1955. 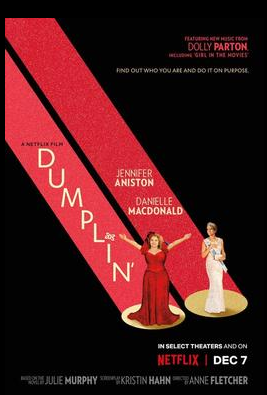 While the name Ozark would imply that it’s filmed in the Ozarks, this popular series is actually filmed in and around Atlanta. Jason Bateman and Laura Linney are the Byrd family who uproot their family from Chicago to Missouri after a money laundering scheme goes wrong. A lot of the filming is done at Lake Lanier, but Ozark has filmed some scenes in DeKalb that you’ll want to visit if you’re a fan.

The Byrde’s boat casino, the Missouri Belle, that was seen in season 3, was filmed at the REI Boathouse Pier at Stone Mountain Park. And if you’re feeling adventurous, the REI Boathouse rents out paddleboards.

Catch a movie at The Starlight Drive-In, where Ruth at the cash drop off and Jonah and his Uncle Ben follow her with a drone during season 3. 2000 Moreland Avenue SE, Atlanta, GA 30316 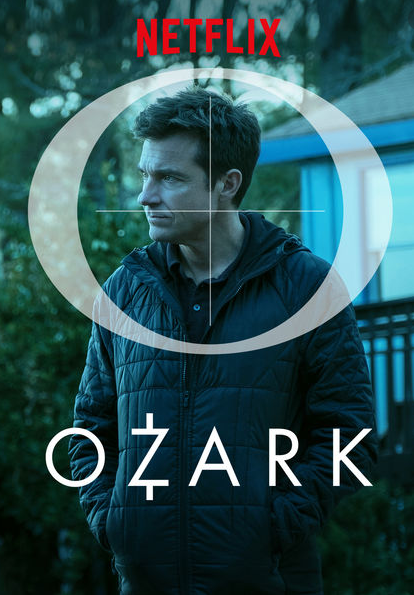 The winner of four Oscar Awards, the play that Driving Miss Daisy was based on, was written by Alfred Uhry, a graduate from Druid Hills High School. The house where Jessica Tandy’s character, Daisy, lived is located at 822 Lullwater Road, in the Druid Hills neighborhood.

The area has quickly become a hot spot for local breweries. Be sure to visit The Lost Druid at 2866 Washington St, Avondale Estates, GA and Wild Heaven Beer at 135B Maple St., Decatur, GA 30030 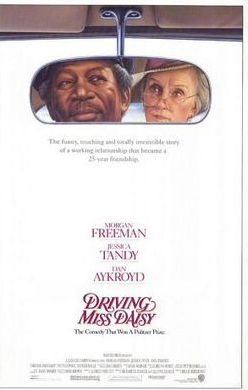 The Shed at Glenwood doubled as the Memphis restaurant where Leigh Anne Tuohy’s family had a chance encounter with Michael’s long-lost brother. 475 Bill Kennedy Way, Atlanta, GA. With its farm-fresh, Southern-inspired bistro fare, The Shed is consistently listed as an “Atlanta Essential Restaurant”. 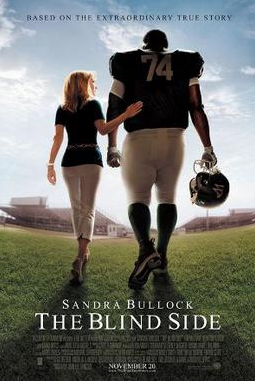 The popular Netflix series, Stranger Things about supernatural forces and a small town mystery, has filmed many scenes in DeKalb including:

The Hawkins Post, where Jonathan and Nancy worked in Season 3 was set at the Lithonia Farmer’s Market: 6980 Main Street, Lithonia, GA 30058

The Cherokee Trail is just one of many outdoor activities at Stone Mountain Park. An outdoor enthusiast’s dream, the park is home to 15 miles of hiking trails, a lake for paddleboarding, a Songbird Sanctuary offers cycling on a paved, dedicated bike lane. 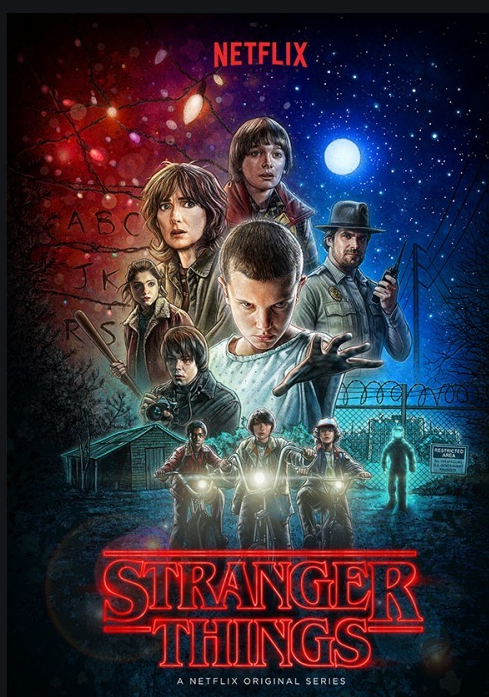 Visit the David J Spencer Museum at CDC Headquarters which is a unique museum featuring award-winning permanent and changing exhibitions that focus on a variety of public health topics, as well as the history of the CDC. 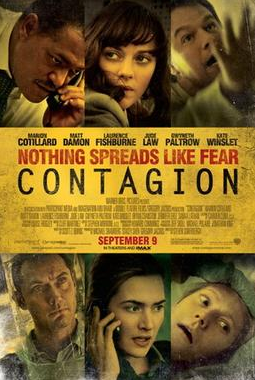 Starring Dwayne Johnson and based on the classic 1980s video game features apes and monsters destroying cities, Rampage filmed at Atlanta-Area attractions including Zoo Atlanta and Stone Mountain Park. Stone Mountain Park offers family-friendly attractions such as Summit Skyride, a high-speed Swiss cable car transports guests more than 825 feet above ground to the top of Stone Mountain. From the top, experience amazing views of the Atlanta skyline, the Appalachian Mountains and more up to 60 miles away. 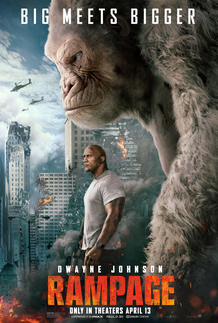 Based on the second installment of the popular Hunger Games trilogy, Catching Fire filmed various scenes around Atlanta including Peachtree DeKalb Airport, which was where the “Victory Tour” stage was set.

Have lunch or dinner at the 57th Fighter Group restaurant, which is situated at the edge of Peachtree DeKalb Airport, with incredible views of the runway offering sights of takeoffs and landings. 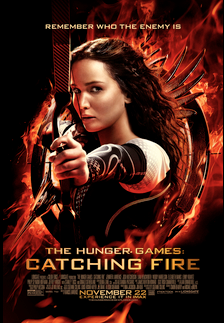 Trapped in adolescent bodies, feuding vampire brothers Stefan and Damon vie for the affection of Elena in the fictional town of Mystic Falls, Virginia. Originally, a show that ran for 8 seasons on the CW, The Vampire Diaries has recently found a new audience when it began streaming on Netflix. While most of Mystic Falls has been recreated in Covington, GA, there has been some filming in DeKalb. The most notable element from the show filmed in DeKalb is the site of Wickery Bridge, which was used as the site of the tragic deaths of the characters Elena’s adopted parents, Grayson and Miranda Gilbert.  The bridge used is actually located at 5090 Klondike Rd., Lithonia, Ga.

Additionally, in season 4, some scenes in Willoughby were actually filmed on Main Street in the city of Stone Mountain.

While in Stone Mountain Village, be sure to visit Gilly Brew Bar, which is located in the historic Mayor’s House and serves up eclectic coffee and tea. 5329 Mimosa Dr., Stone Mountain, GA 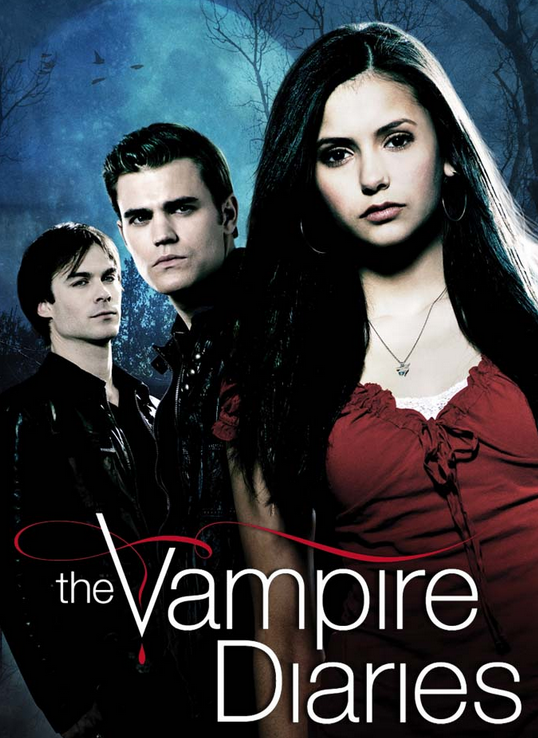 Love, Simon features the coming-of-age story of a gay American teen who hasn’t come out yet and who is struggling with his identity. Despite the heaviness of the topic, the movie is a warm-hearted look at family and friendships.  The entire movie was set and filmed in the Atlanta Area.

Simon and his friends go to the ubiquitous Waffle House in a pivotal and memorable scene.  Even Anthony Bourdain was smitten with the Waffle House when he visited with his show Parts Unknown. Visit the one that was seen in the film and sound like a regular when ordering hash browns scattered, smothered and covered. 4300 Covington Hwy, Decatur, GA 30035

And if you want to see where the Waffle House began, be sure to also visit the Waffle House Museum in Avondale Estates. See the original Waffle House restored to period perfection as it was in 1955. Free private tours can be booked through wafflehouse.com 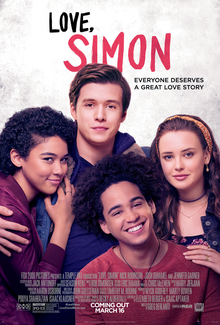 Powered by how to start amazon easy store